Forest Roberts was born in 1901 in Tabor, Iowa. He received his BA and MA degrees at the State University of Iowa. In 1928, Roberts began his career at Northern as a professor in the Department of English. He was instrumental in the establishment of the Department of Speech and became department head in 1955. Roberts served in many positions related to speech and forensics. He was Northern's director of Forensics (1928-1963), director of the Upper Peninsula Forensic and Debate Leagues (1932-1964), manager of the Upper Peninsula Debate League (1933-1938) and served as an official certification officer for the Michigan State Department of Speech Pathology (1943-1964). Roberts also established Northern Michigan University's first courses in drama and directed many productions which toured the Upper Peninsula. He died in 1997.

The only portion of the collection that is online is a video that was played at Roberts' memorial which includes clips of an interview with Roberts and photographs of him. The analog collection available at the Central Upper Peninsula and Northern Michigan University Archives includes newspaper clippings, copies of the Alumni News, programs, photographs, a brochure of college songs (1949), and correspondence. Topics include the Lydia Olson Library dedication (1950), the forensics and debate team program, the U.P. Debate League, a 1966 speech for a history marker dedication, and a teacher tenure issue. The collection's materials date from 1917 to 1997. 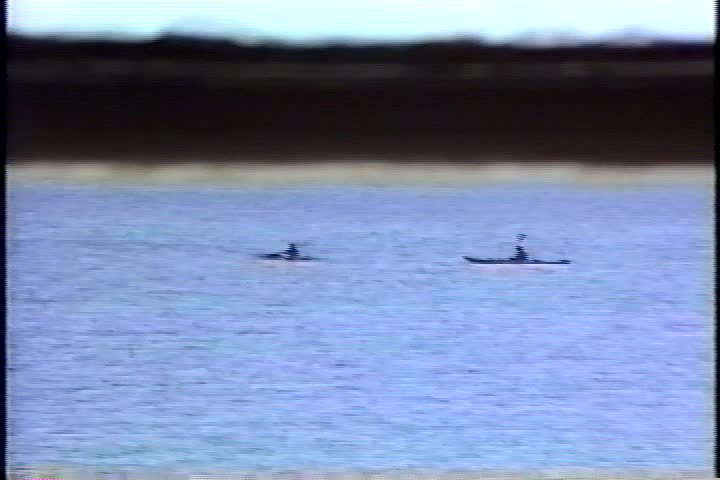