Lucius Lee Hubbard was born on August 7, 1849 in Cincinnati, Ohio. He graduated from Harvard University in 1872 and earned a law degree from Boston University in 1875. After practicing law for a few years, he got a Ph.D. in mineralogy from the Universities of Heidelberg and Bonn in 1886. Hubbard worked on the Michigan Geological Survey from 1891 to 1893 and was Michigan State Geologist from 1893 to 1899. He was the general manager of the Copper Range Company and the Champion Copper Company and was later the president of the Ojibway Mining Company. He served on the Board of Control of the Michigan College of Mines (now Michigan Tech University) from 1905 to 1917 and was Regent of the University of Michigan from 1911 to 1933. Hubbard died on August 3, 1933 in Eagle Harbor, Michigan. The collection consists primarily of personal correspondence written by Lucius Lee Hubbard to his wife Fannie Hubbard from 1891 to 1901. There are also three business letters to and from Hubbard's colleagues discussing the geology of potential mining sites. 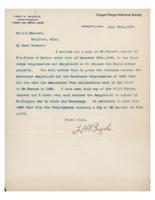 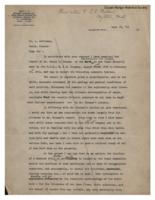 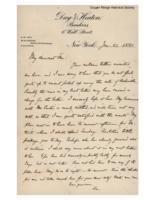 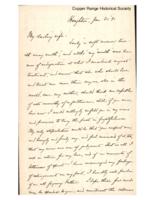 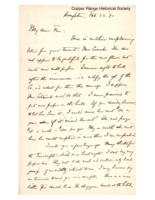 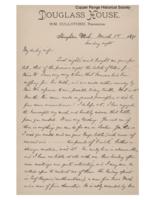 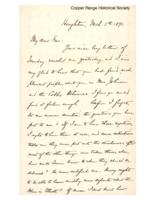 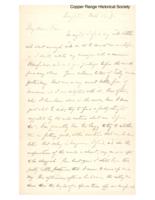 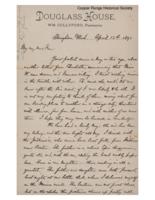 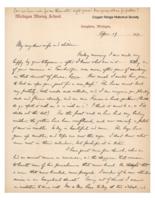 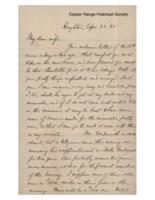 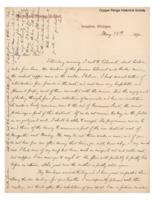